About the Prepaid Association of Germany (PVD)

From the establishment of the PVD to active collaboration. The PVD commits
himself to promote the prepaid industry and to represent their interests.

History of the PVD

Since then, many renowned companies have joined the PVD. Currently, more than 20 companies are members of the PVD.

With the Prepaid Congress held since autumn 2014, the PVD offers its members, interested parties and the public an excellent annual opportunity to exchange information about the prepaid industry and important current topics. Since mid-2018, the association is based where decisions are made: in Berlin. From here, the association acts tirelessly in the interests of its members and the prepaid industry.

The Prepaid Association of Germany (PVD) is included in the Lobby Registry maintained by the German Bundestag (Federal Parliament) under the number R001116 as well as being registered under code number 4311 5161 3776 – 29 in the Transparency Register of the European Commission. 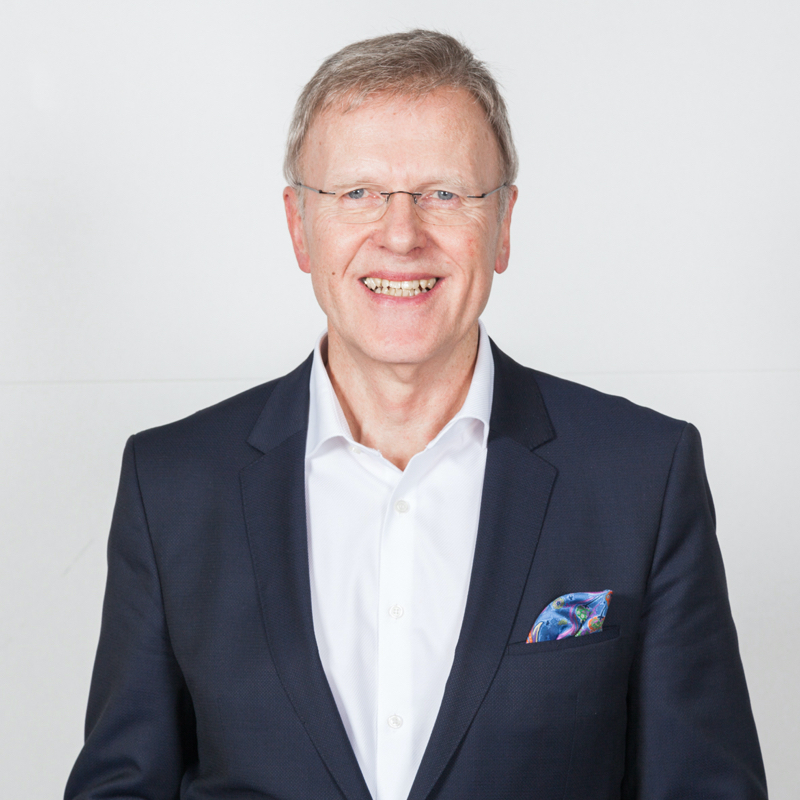 Executive Board member of the PVD

„As an association, we want to promote the prepaid industry in Germany, generate growth, exploit potential and devise joint solutions with our members.“

Members meet on 2 to 3 occasions each year and are also kept regularly informed on the latest goings-on in the prepaid market field.

The nuts and bolts of the association’s work takes place in the form of so-called working groups (WG). Most members actively work in one or more working groups and each group meets regularly for workshops, whereupon the results of the collaboration are notified to members by e-mail, publicised during members’ meetings and/or presented for approval as applicable. Coordinators of each respective WG are represented at board of management level as advisory members.

We arrange regular round-table discussions with BaFin and the Federal Ministry of Finance as supervisory authorities, which are opportunities to discuss regulatory topics.

The PVD members are informed regularly about current issues of the prepaid market.

The PVD maintains a lively dialogue and a close cooperation with other organizations such as the Trade Association Germany (HDE).

The PVD introduces itself at congresses and trade fairs of the prepaid industry.

The PVD is the organizer of the annual Prepaid Congress in Berlin.

Learn more about the benefits of a PVD membership

Learn more about the PVD executive board